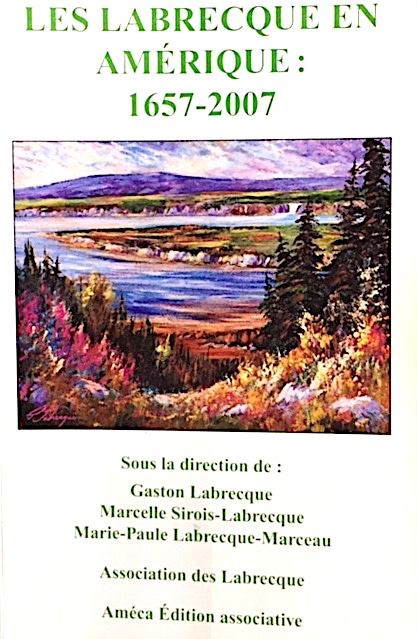 This book was launched in August 23, 2008 during the 350th anniversary of Pierre and Jean Labrecque's arrival in New France. There are 3 sections in the book:

The second section recalls the history of some Labrecque who lived between 1840 et 2001.

The third section presents the history of the Association des Labrecque sine its foundation in 1964.

Form :
To get this book, fill the form and return it with your cheque to the Association address. 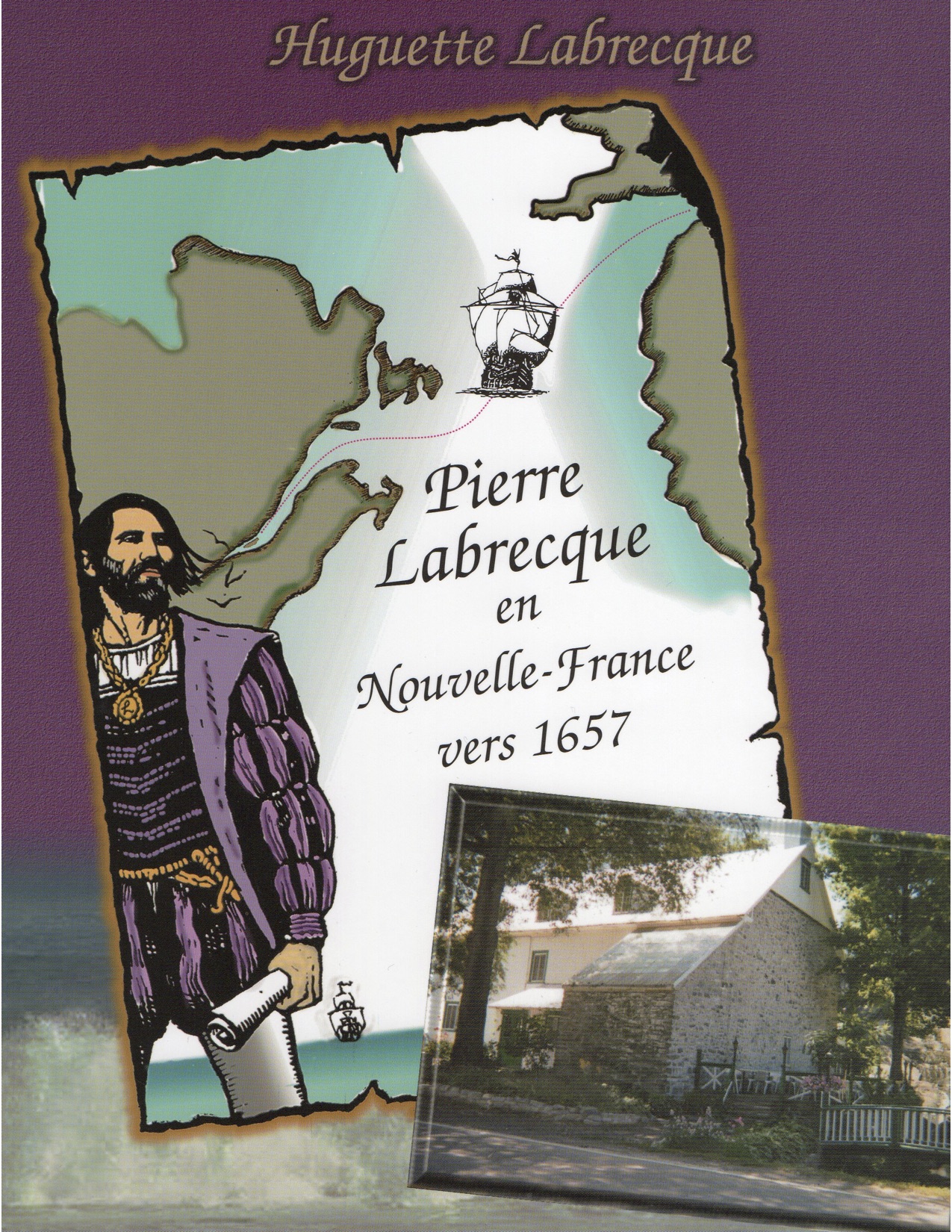 This book published in 1998 relates, in others:

The authors, Romain Labrecque and Lee Labrecque, were interested in the contracts of their ancestors and they prepared a book of 900 pages containing:

You can consult it at: 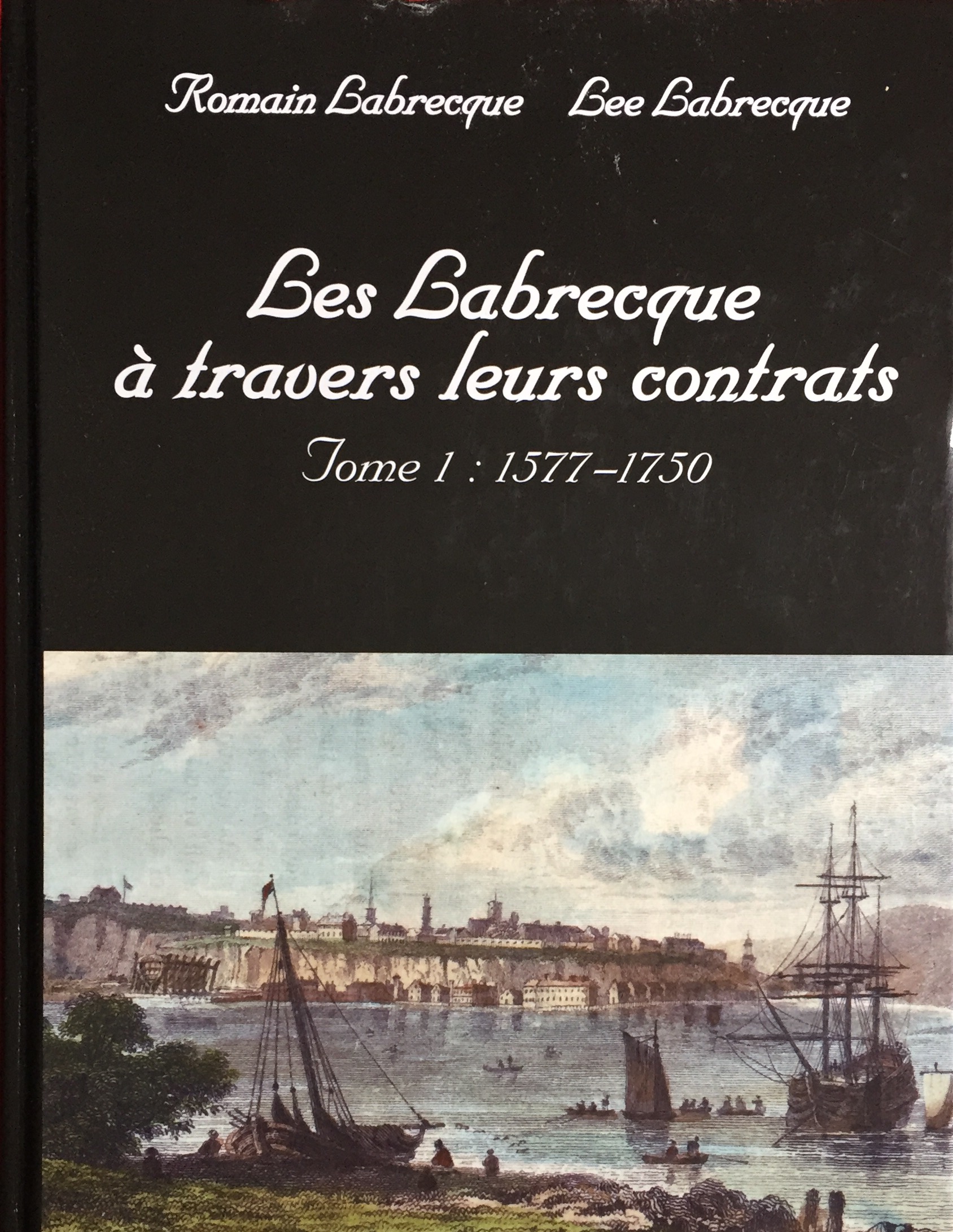 The authors, Romain Labrecque and Lee Labrecque, prepared a book of 1000 pages containing:

You can consult it at: